It is no secret that Norfolk has a rich background of film and TV productions with many well-known programmes and films being shot in the County ranging from Classic TV shows such as Dad’s Army to epic Hollywood Blockbusters like Shakespeare in Love, Jack The Giant Slayer, Stardust, Avengers: Age of Ultron to outstanding Feature’s including Good Luck to You, Leo Grande, Spencer, 45 Years, Yesterday, The Souvenir and Alan Partridge: Alpha Papa.

Due to Norfolk’s dynamic history and culture it has helped to contribute to its vibrant character; from the complete medieval street of Elm Hill, the incredible Norwich Cathedral and Castle to, arguably, the most stunning coastline in the world and, of course, the best river system in the UK, the Norfolk Broads. All this is topped off with Norfolk’s big open skies, iconic landmarks, award-winning facilities/services and an array of talented crew, which is all easily located within reach of London and offering ample opportunities at a competitive price.

Further to this with the UK Tax Break system for incoming productions, Norfolk really could be your next filming destination. In the meantime, why not check out our growing list of Filming testimonials from those who have shot in the county.

As mentioned Norfolk has a long and established production history dating back to the days of Anglia TV and over the years it has seen a development of studio spaces, such as Epic Broadcast Studios, October Studios and Raynham Hangar Studios. There are also a number of award-winning companies including Ember Films which is an independent production company with multiple Emmy wins and BAFTA nominations, to outstanding award-winning VFX companies, such as Lexhag. Norfolk’s Facilities & Services are outstanding in their approach and you can find out more about what Norfolk has to offer from our local database.

Norfolk is easily located within reach of London and provides a gateway to some of the best locations in the UK. With over 90 miles of unspoilt coastline, breathtaking countryside, historic stately houses and towns, incredible rivers including the Broads National Park that boasts over 125 miles of lock-free waterways, picturesque market towns and one of the UK’s finest cities, Norwich. The city features the stunning Norwich Cathedral, Norwich Castle, a medieval street, outstanding architecture and a thriving outdoor market. Check out a selection of Norfolk’s stunning locations here.

Norfolk Screen is also proud to be a Filming in England Partner. 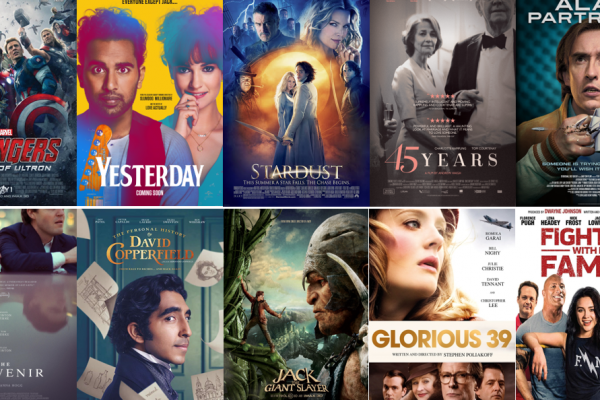 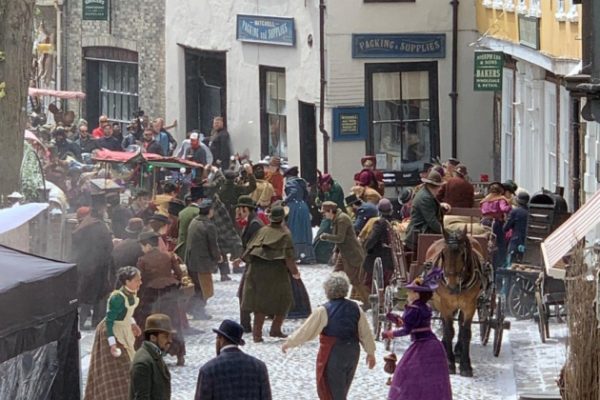 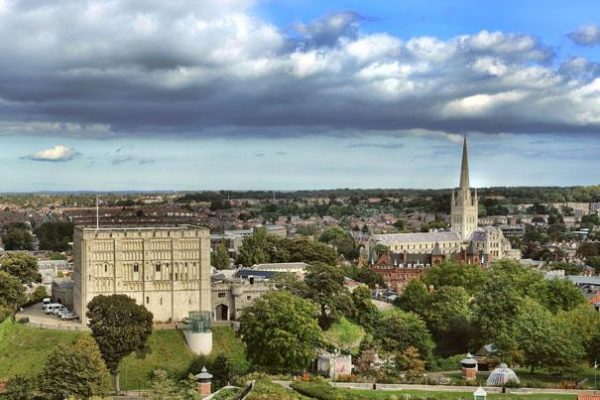 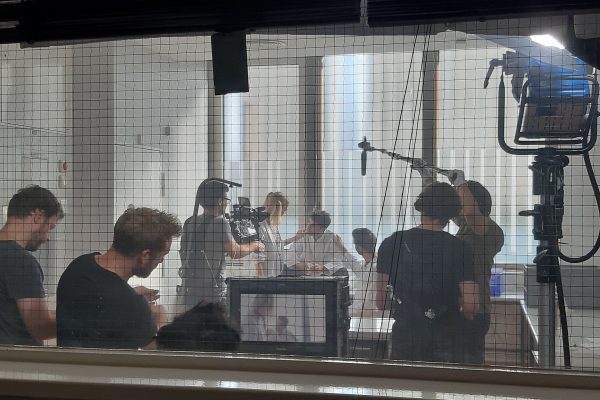 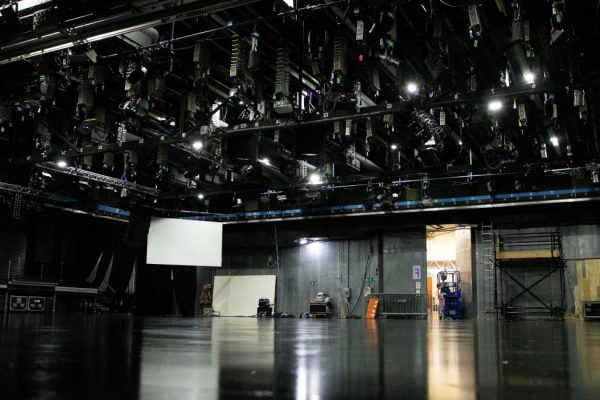 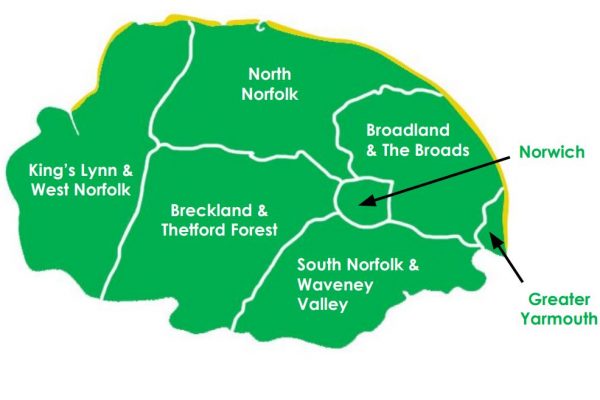