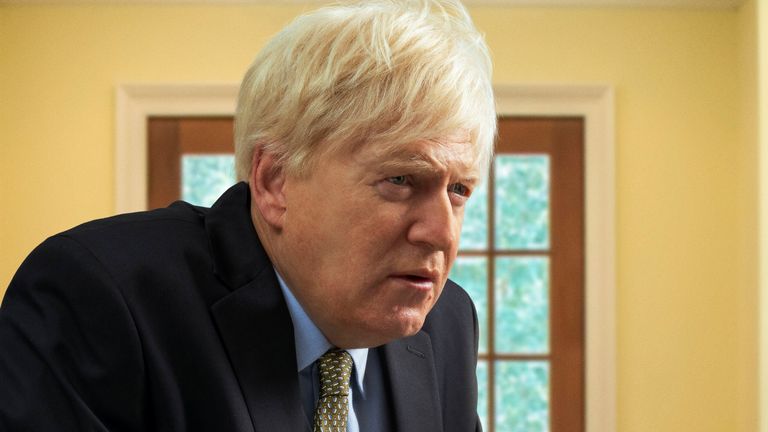 This Sceptred Isle is an upcoming five-part television drama for Sky which will air in 2022 and recounts the first wave of the COVID-19 pandemic in the United Kingdom, based on testimonies of people from the government, the Scientific Advisory Group for Emergencies, care homes and hospitals.

The production has filmed in numerous locations within Norfolk and one area which has recently seen the spotlight for filming is the market town of Aylsham with one scene shot at Coxford’s Butchers in the Market Place.

Aylsham’s drill hall, town hall and other spots around the Market Place of the town were used for scenes. The production has also utilised other key areas of North Norfolk which we will share in the coming weeks.