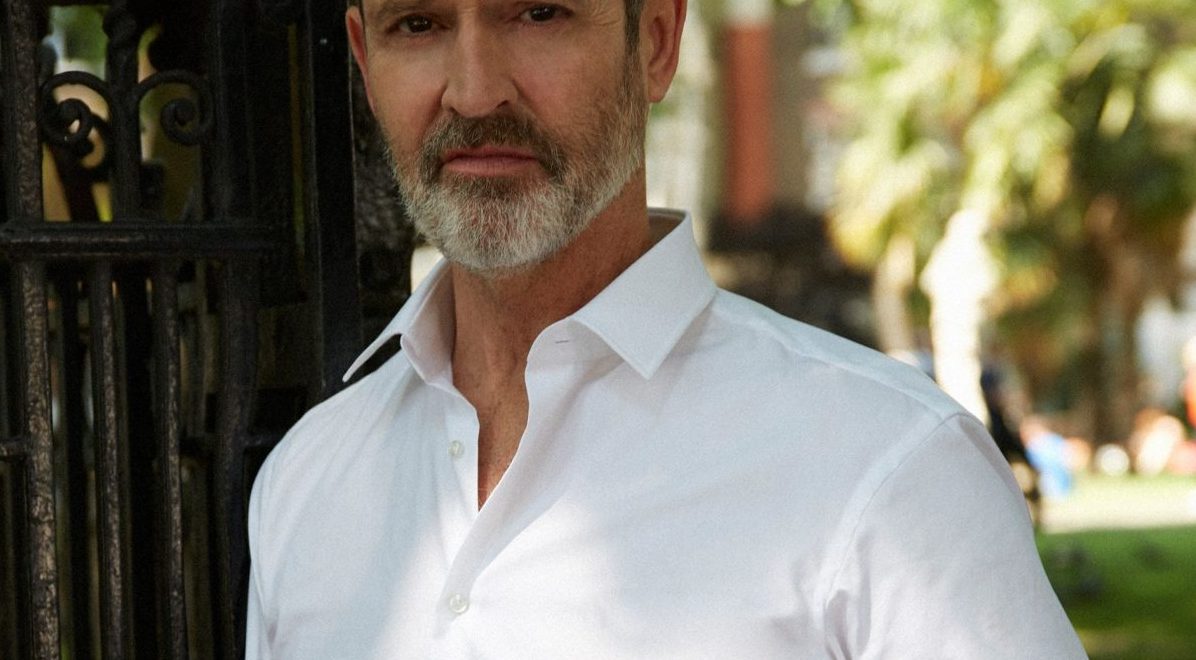 We are delighted to share the news that Rupert Everett has become a patron of Norfolk Screen and we are thrilled to welcome his support. Rupert who was born in Norfolk had this to say abut becoming a patron…

“I am very proud to be a patron of Norfolk Screen, a service that encourages screen production in the glorious county of Norfolk as well as showcasing the talent and services that are on offer. Being born in Norfolk I am also aware of the endless possibilities the area can provide for filming locations and with a growth in the number of productions being made I couldn’t think of a more incredible place to film”.

Rupert is one of the UK’s most versatile actors, writers and directors. He first appeared on stage in 1981 as Guy Bennett in the West End production of Julian Mitchell’s play Another Country, a role which he repeated in the 1984 film version which saw him nominated for a BAFTA as Best Newcomer. Subsequent nominations include a BAFTA and Golden Globe for My Best Friend’s Wedding.

Film credits include : Another Country, Dance With a Stranger, Hearts of Fire, The Comfort of Strangers, Tolérance, The Man With the Golden Glasses, Prêt-à-Porter, The Madness of King George , Dellamorte Dellamore, Dunston Checks In, My Best Friend’s Wedding, Shakespeare in Love, An Ideal Husband, Inspector Gadget, A Midsummer Night’s Dream, The Next Best Thing, The Importance of Being Earnest, The Wild Thornberry’s Movie, Unconditional Love, To Kill A King, Stage Beauty, Shrek 2, Separate Lies, Stardust, Shrek, St Trinian’s, Wild Target, Hysteria, A Royal Night Out, Miss Peregrine’s Home for Peculiar Children, The Warrior Queen of Jhansi, The Happy Prince, Warning.

As director and writer : The Happy Prince

Television credits include : Soft Targets, Princess Daisy, Arthur The King, Les Liaisons Dangereuses, Sherlock Holmes and the Case of the Silk Stocking, Boston Legal, The Other Wife, Black Mirror, Parade’s End, The Musketeers, Finding Altamira, Quacks, The Name of The Rose, There’s Something About Movies, Adult Material. Documentaries include The Victorian Sex Explorer, The Scandalous Adventures of Lord Byron, Love For Sale, 50 Shades of Gay (Channel 4), Born to Be Wilde (BBC).