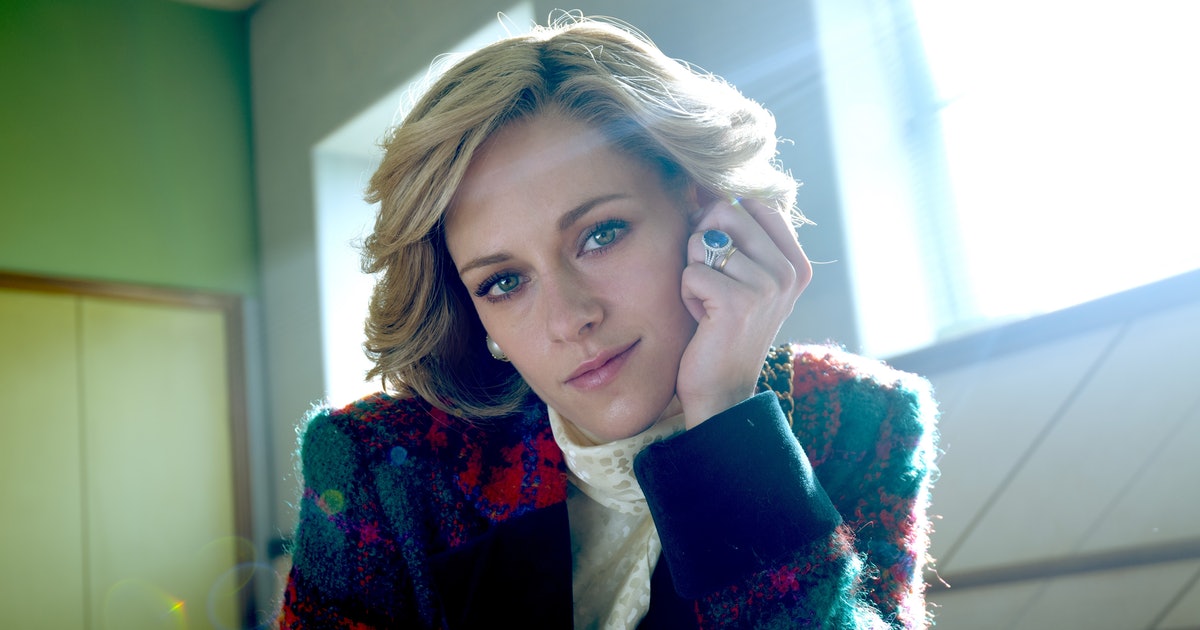 We are thrilled to hear that Spencer will now be in competition at this year’s Venice Film Festival.

Norfolk Screen had the pleasure of assisting the UK leg of the production of Spencer earlier this year. The film stars Kristen Stewart, Sally Hawkins & Sean Harris. The story is set in 1991 while spending the Christmas holiday with the Royal family at Sandringham House in Norfolk, Princess Diana decides to leave Prince Charles.

Norfolk Screen worked alongside Shoebox Films and assisted the production team in sourcing Norfolk based location manager Crispin Buxton along with signposting the team to ADR services within region. Paul Webster (Producer) explained “Filming in Norfolk was such a wonderful experience. Norfolk Screen were instrumental in helping us source our local crew who worked tirelessly and with unending enthusiasm, and everywhere we went we were supported and made to feel so welcome. We also had excellent access to world-class, unspoilt locations – from winding country roads to the stunning North Norfolk coast. Watching the sun rise on the sands of Hunstanton beach made the early starts that much easier. I am already looking out for an excuse to return.”