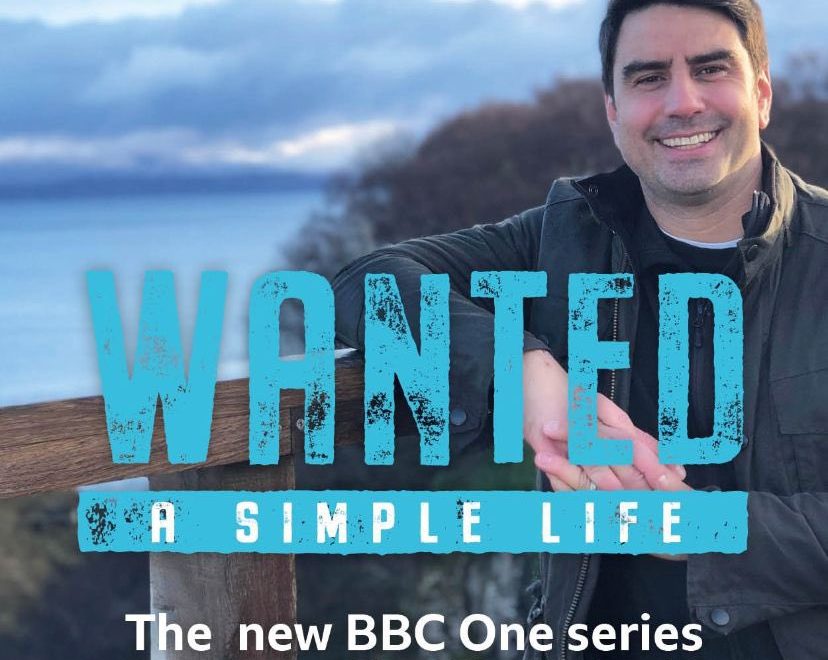 During the later part of 2020 the BBC filmed 2 episodes of its new show ‘Wanted: A Simple Life’ in Norfolk. These episodes will be airing on Friday 5th & Thursday 11th February 2021 on BBC One at 11am. Norfolk Screen had the pleasure of signposting the show to numerous locations to film within Norfolk and we look forward to seeing the show this February.

Tune in to see some beautiful Norfolk locations and attractions.