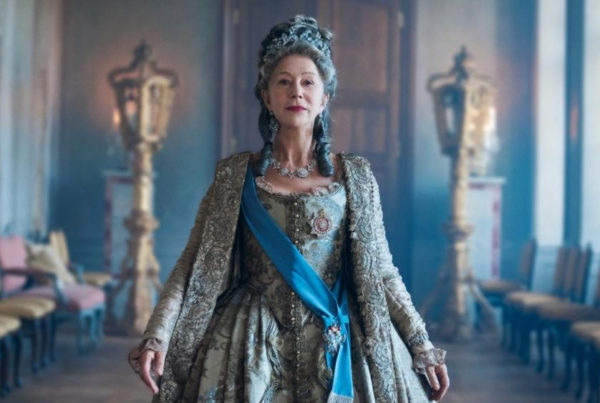 Sky has mandated ScreenSkills HETV Leadership and Management training for all heads of production and leaders on its scripted productions.

As part of its updated safeguarding measures, the broadcaster has written to all its major suppliers containing a suite of new policies including the directive on the Leadership and Management training which was developed and is funded by the High-end TV Skills Fund with contributions from industry. The training has been designed for Heads of Department and Managers in high-end TV production, post and VFX to help them to get the best from their teams by helping them address issues such as underperformance, unconscious bias and bullying and bad behaviour.

Other mandatory policies, which apply to all Sky and Sky Studios productions, include requiring all productions to have a trained safeguarding representative; all cast and crew to undertake a ‘respect in the workplace’ training; prominently advertise reporting and support lines on-set and freelancers to fill out anonymous exit questionnaires. Sky is also talking to the new Unscripted TV Skills Fund about rolling out similar leadership and management training in unscripted.

The letter, which was issued by Sky UK’s Managing Director of Content, Zai Bennett and Sky Studio’s Chief Content Officer, Jane Millichip, outlined that the new policies were being rolled out in response to recent media stories around allegations of sexual misconduct and other unacceptable behaviour:

“It’s our belief at Sky that we have good and appropriate policies in place on our sets already, […}, but recent events have shown us that we could and should do more. We believe the cast and crew of every production commissioned or produced by Sky and Sky Studios, has the right to work in a safe and supportive environment. Now is the time for us all to take a firm stand and ensure there is no ambiguity whatsoever on the behaviours, culture and levels of professional standards we expect on our productions.”